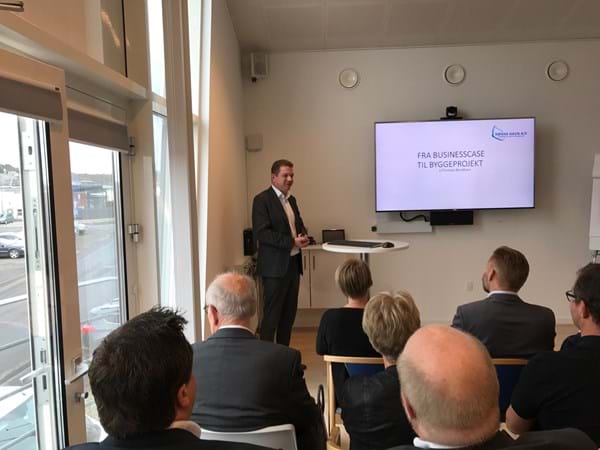 Expansion: Rønne Havn A/S enters into an agreement with the contractor Per Aarsleff A/S

The contract has been signed. Now the expansion of the commercial port of Bornholm in the Baltic Sea is a reality. The first spadework is estimated to take place at the end of 2017.

At this day, Rønne Havn A/S and the Danish contractor, Per Aarsleff A/S, agreed on the contract assignment for the first phase of the commercial port extension by 2050. An agreement that fully complies with the 'MasterPlan 2050'. 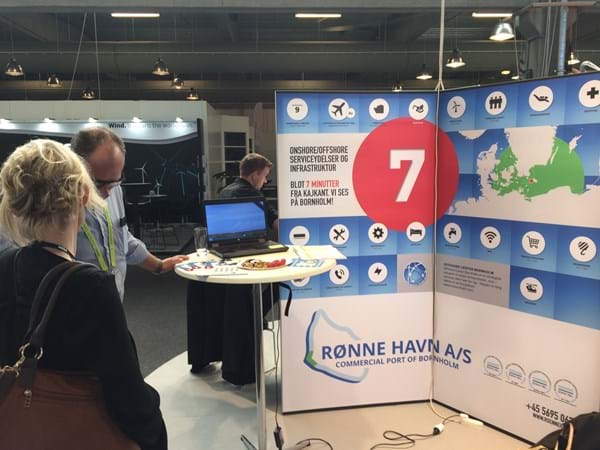 Thank you for all the good talks we had at Wind Energy Denmark 2017 conference in Jutland.

Yes, You are all welcome to visit us! 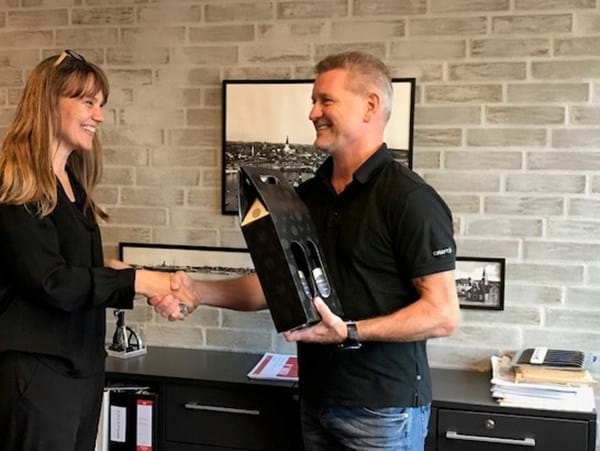 Offshore Center Bornholm has appointed the "Syvspringer" of the year!

The figure seven has become magical for the Offshore Center Bornholm and the syvspringer of year has given the figure seven extra pondus. This concretely by a very heavy iron sculpture visualizing the figure seven that was placed in the foyer at Hotel Green Solution House, Bornholm where the offshore industry was gathered for a conference in January 2016. In addition this year's Syvspringer presented agility with such a pondus that it attracted offshore customers to Bornholm. This highlights the potential for offshore custo…